Introduction to Jungle Safari in Nepal

Jungle Safari in Nepal trip is an easy and great way to explore the jungle and wildlife of Nepal. Although it is an adventure activity, it is suitable for people of all age groups. Nepal is home to 180 species of mammals such as one-horned rhino, elephant, tiger, snow leopard, Himalayan black bear, red panda, striped hyena, sambar, chital, sloth bear, crocodile, tortoise, python, cobra, jungle cats, monitor lizard, etc.

Jungle Safari in Nepal Tour takes nature lovers inside the jungle. And offers a chance to see some of the rarest and most endangered animals and birds on earth. Physical fitness is not required as it is usually completed by an elephant or jeep. The parks are popular not only for Wildlife but also for dugout canoeing, nature walk, bird watching, and visiting the local tribal village.

The lowland land of Nepal is known as Terai where some of the best wildlife in Asia is protected. National Parks, Wildlife Reserves, and Conservation Area cover 16% of the total geographical area of Nepal. The jungle safari in Nepal by an elephant ride or jeep in these national parks is an exciting experience.

Jungle wildlife safari takes you to a relaxing and quiet natural place away from the polluted environment and the noise of big cities. Nepal has 12 national parks, 1 wildlife reserve, and 1 hunting reserve, of which Chitwan National Park, Koshi Tappu Wildlife Reserve, and Bardiya National Park are for jungle safaris. These three famous parks are the southern lowland of Nepal.

The main attraction of this park is a one-horned rhino and Bengal tiger. All the jungle activities are a little far away and there is a lot of chance to find wildlife. The secluded resorts offer individual cottages with private baths or luxury tent camps as per your choice.

Elephant rides are a great way to explore the jungle and wildlife, although jeep safaris are also available. Tourist buses, private transport, and airline flights are available to reach the park, but we recommend the flight as the bus ride from Kathmandu can take more than 15 hours on rough roads.

Koshi Tappu Wildlife Reserve is located on the banks of the Koshi River in eastern Nepal. Established in 1976, this wildlife reserve covers an area of 175 square kilometers. The reserve is home to endangered wild water buffalo (Arna in Nepali), nilgai, deer, crocodile, Ganga river dolphin, and more than 485 species of birds.

Spring (March-May) and autumn (September-November) are the best seasons for Wildlife Jungle Safari in Nepal.  However, it is an easy trip that you can do throughout the year as you wish.  We organize programs from two days to a week according to the traveler’s choice and holiday frame.

Our package Jungle Safari in Nepal includes jungle activity, transportation, and accommodation. E-mail us and we will make a custom package according to all your details. You can include a jungle safari in the tour program or go on a jungle safari. Take a jungle safari in a country rich in nature and make your vacation unforgettable for a lifetime.

You May Like: Lower Mustang Trek in just 12 Days, Cost, Itinerary, and Difficulty. 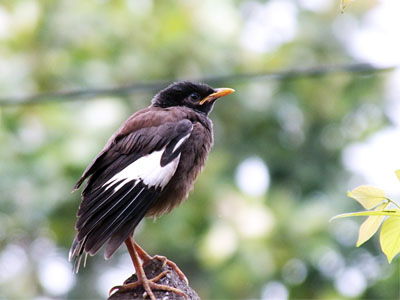 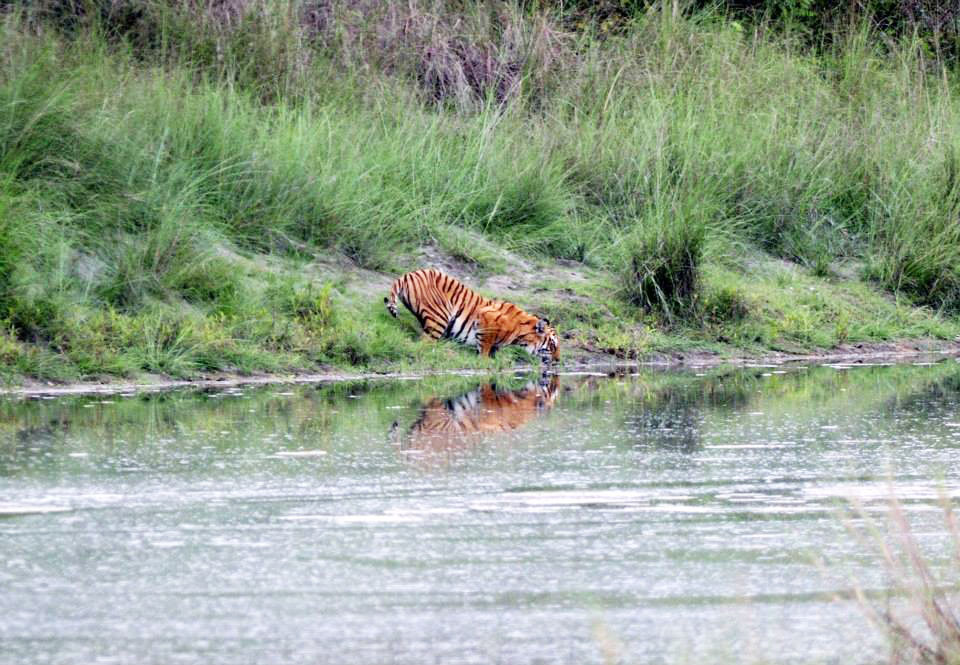 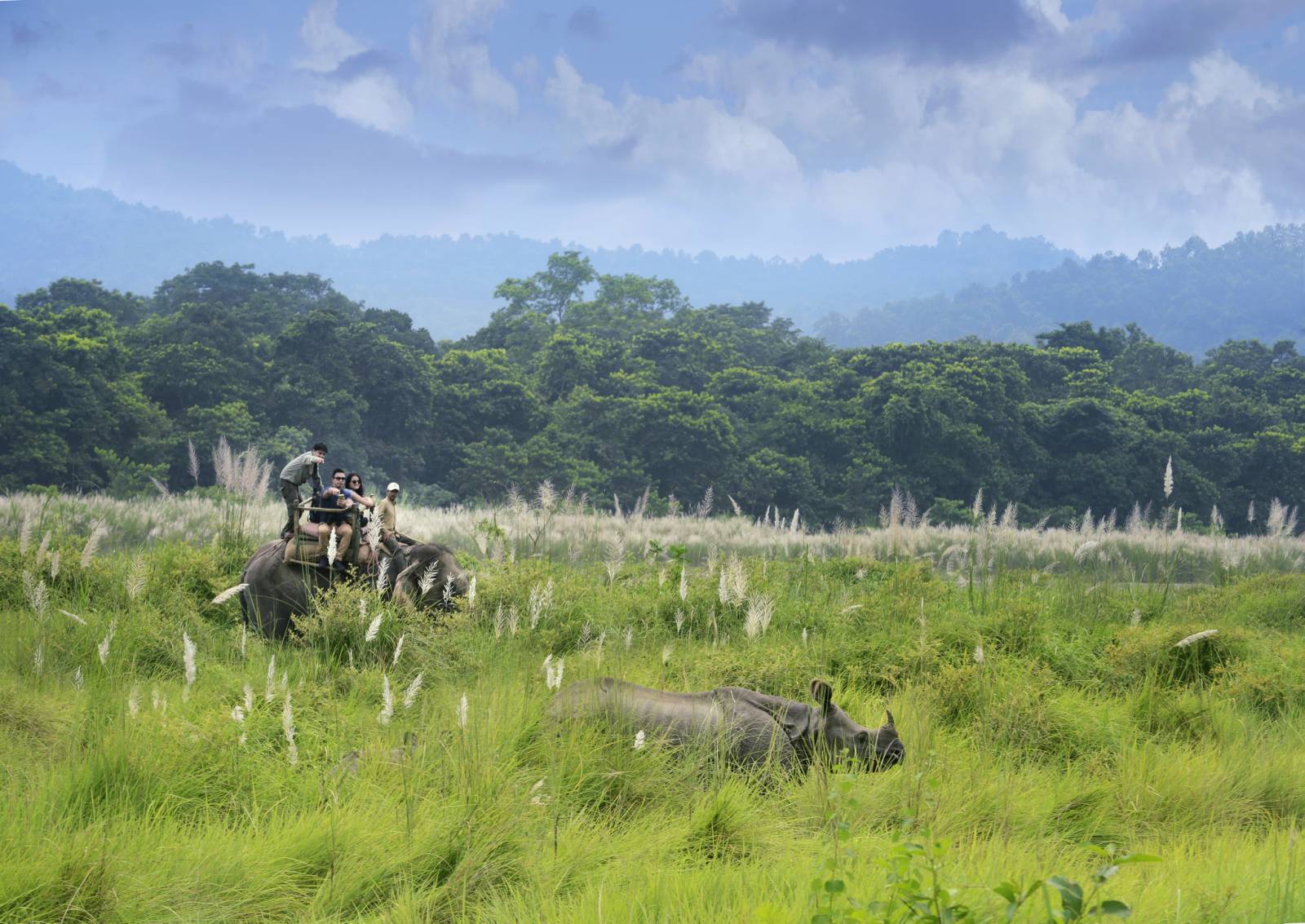